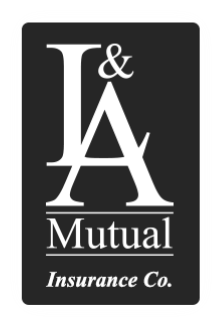 find an agent
get a quote
CONTACT US
make a claim

On March 18, 1876, the farmers of Lennox and Addington County held a meeting at the Village of Newburgh, Ontario, for the purpose of considering the establishment of a Mutual Fire Insurance Company, under the provisions set out by the Province of Ontario. The farmers were in need of insurance coverage for the protection of their property and livestock. As a result of this meeting, the required number of subscribers was obtained.

On August 8th, 1876, an organization meeting was held at Newburgh, at which five directors were chosen to act until an annual meeting was held to elect directors as required by the Insurance Act. Acting Directors were: John Percy, Henry Huffman, James Daly, N.A. Caton, and Marshall Huffman. On August 17th, 1876, the first policy was issued to Peter Miller, Ernestown.

The first Annual Meeting of the policyholders was held in the Music Hall, Campbell House, Napanee, Ontario, on the 10th of February, 1877. At the 1st annual meeting, the following were elected as Directors: John Percy, N.A. Caton, J.B. Aylsworth, Henry Huffman, Marshall Huffman; Auditors were Peter R. Miller and Thomas Anderson. Following the Adjournment of the annual meeting, the Directors met separately and elected John Percy as President and James Daly Secretary-Treasurer and Manager.

It would appear that although the organization meeting was held in Newburgh, Ontario, the office for the Company was established in Napanee (possibly because Napanee was the county town). The company’s first office was located over Coxall’s Grocery in the Grange Block. The Company also rented quarters upstairs on John Street and on Dundas Street, Napanee, for short periods of time until they purchased their present location in 1947. The office building was built at 32 Mill St. and was ready for occupation in June of 1948.

L & A Mutual has been a part owner of this company since it was founded. The Farm Mutual Reinsurance Plan Inc. was the first Canadian owned reinsurance company and now reinsures farm mutual insurance companies across Canada.

The L&A Mutual Insurance Co. is a policyholder owned Mutual Insurance Company. The Directors and staff of L & A Mutual are proud to say that they represent the only insurance company operating in the Province of Ontario that has its head office located in Napanee.

Then you have come to the right place!

Contact us today and find out how we can save you money! 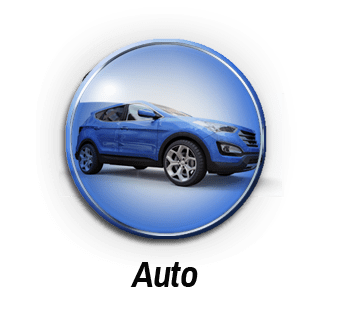 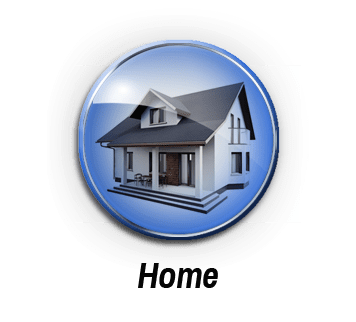 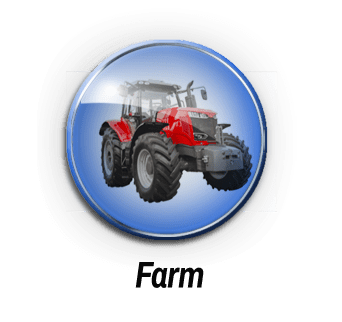 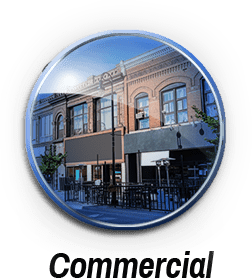 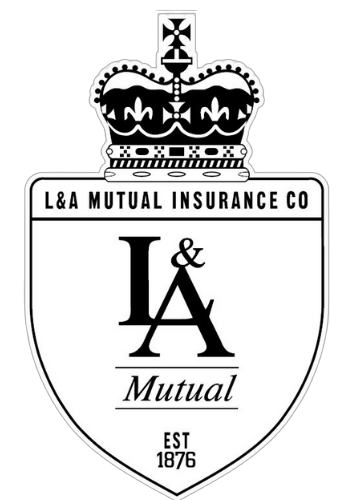 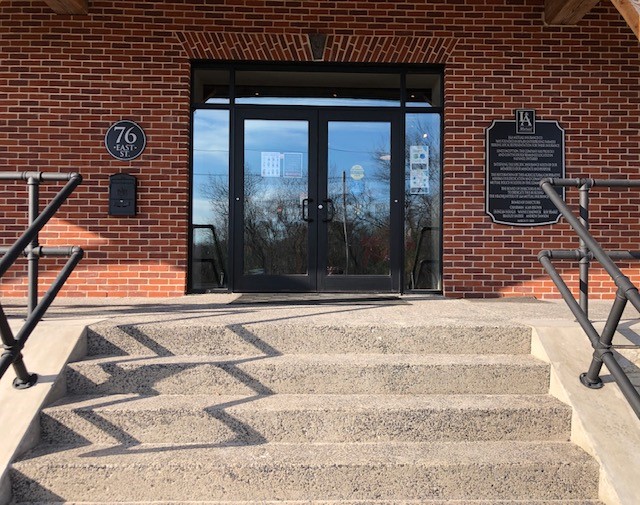 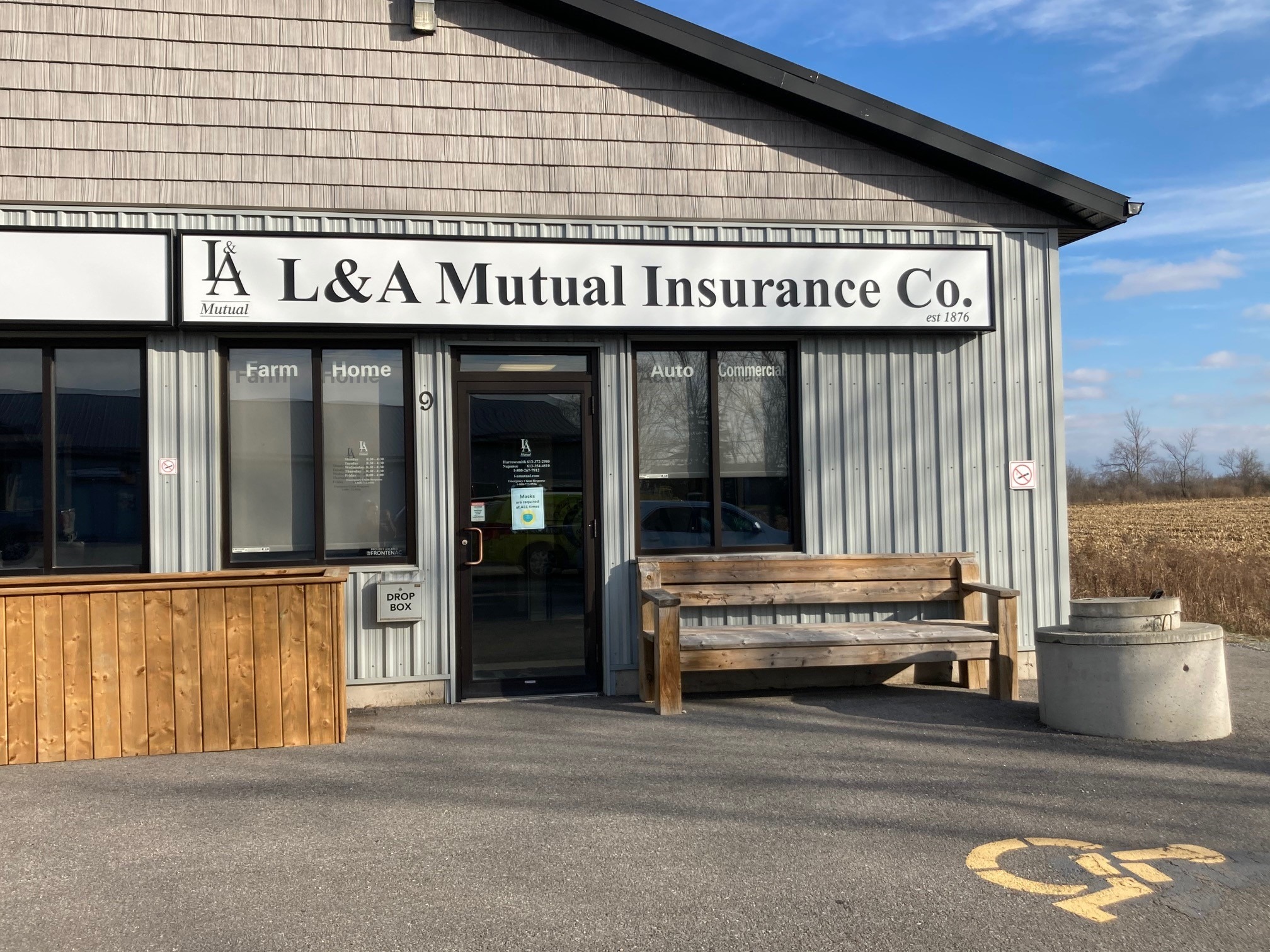